After a horrid return flight (thank you for upholding your reputation of full-out suckiness, O’Hare), I’m glad to report that I had a LOVELY time with my mother in Colorado Springs.

The impetus for the trip was mom competing in the National Showcase 2009 — a figure skating competition that celebrates the artistry of figure skating. “Show skating,” if you will. So, rather than being scored on technical prowess, judges look for your ability to interpret a song on the ice effectively and creatively.

My mother brought her award-winning routine, which included these items: 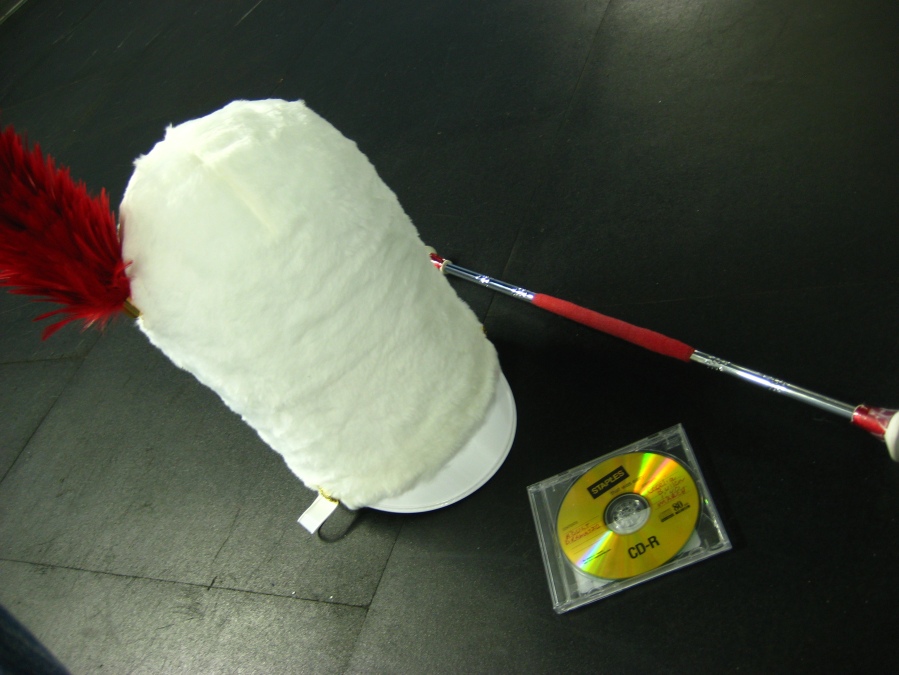 Yes, that’s a drum major hat and baton. My mom skated to “76 Trombones” and twirled a baton. Did I mention she did this with a freshly broken wrist? Why, yes she did.

The injury was the result of incorrectly landing a jump on the practice ice the day before. She blames it on “crap on the ice.” However, if you think a silly thing like a broken wrist would stop my mother from figure skating, you haven’t met my mother. She didn’t win or anything, being that her crazy category includes 21-year olds who can do — and did — splits on the ice. But I’m very proud of her. Go Cece!

We then spent the remaining three days seeing the sights. Including the Rocky Mountain Dinosaur Resource Center: 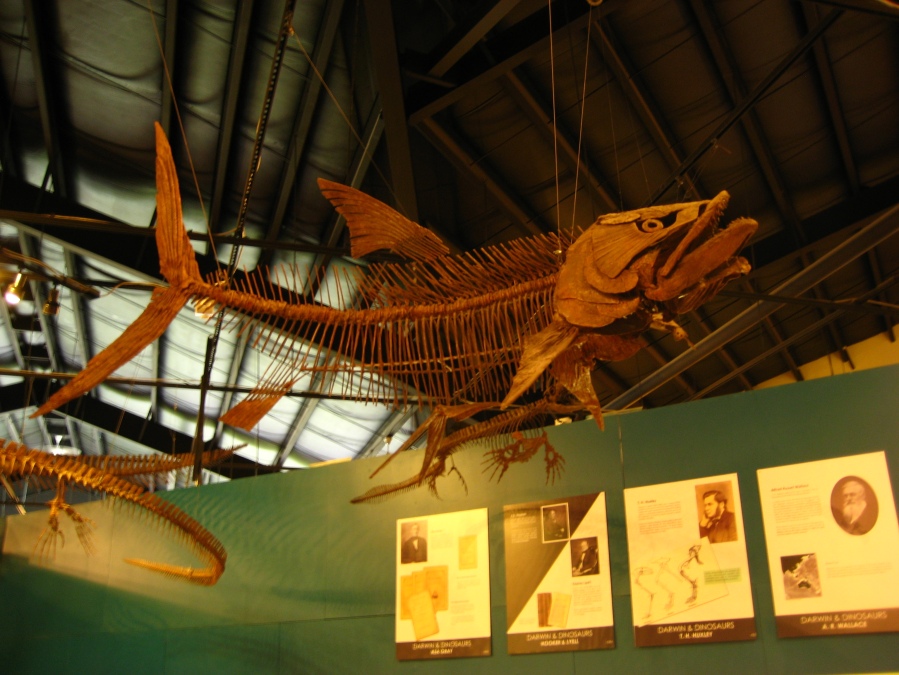 …which included one of the rare first editions of Darwin’s The Origin of Species:

Garden of the Gods: 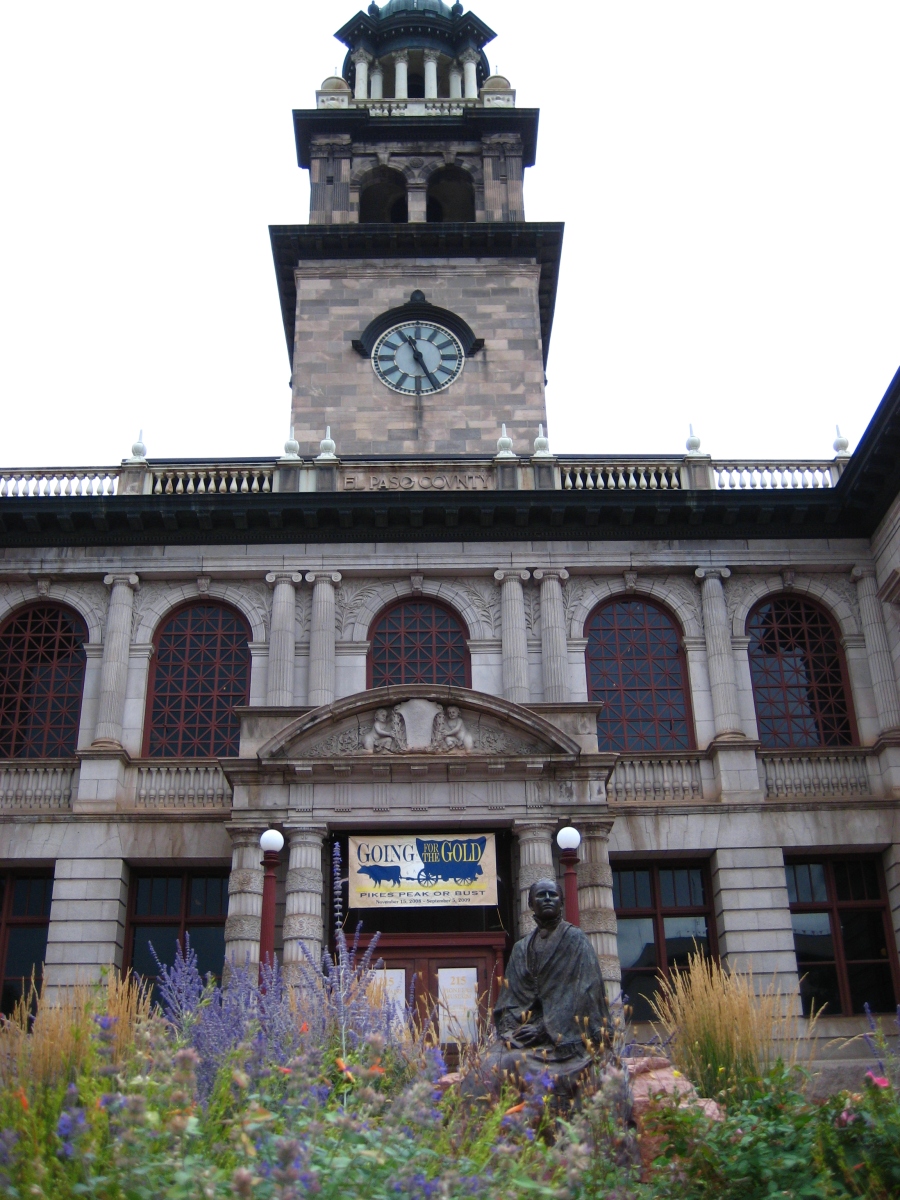 …which included many interesting turn-of-the-century artifacts, including a wreath made of dead people’s hair:

…and a creepy Shirley Temple doll:

(However, maybe not as creepy as this doll.)

And a day trip up Pikes Peak: 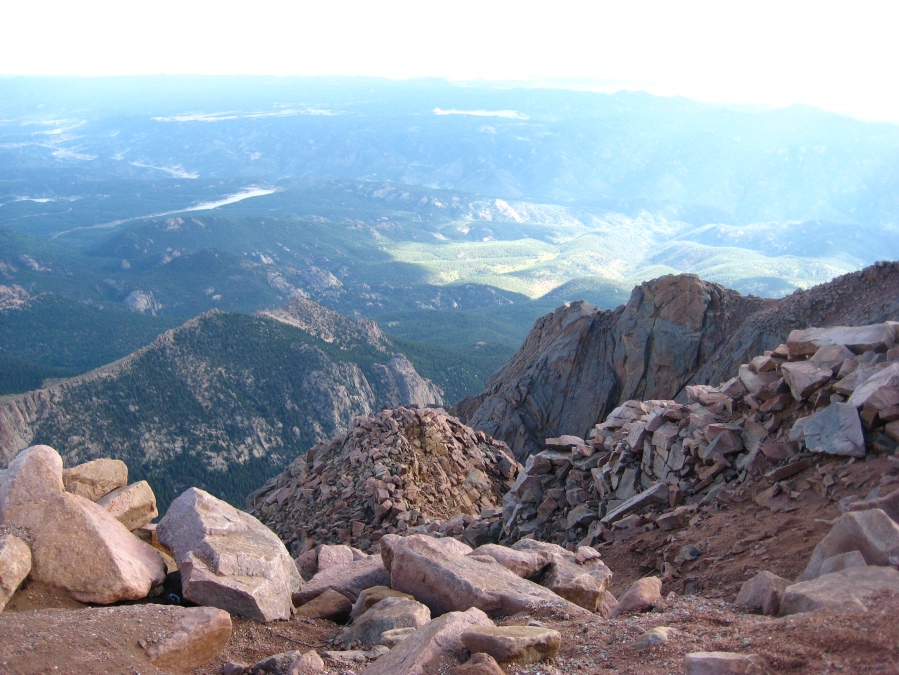 Yes, my mom drove* the two-hour trek up and down the twisting mountainside:

(*For the record, she would NOT let me drive at all, as I wasn’t on the rental car insurance. Did I mention how stubborn she is? This is why we love her.) 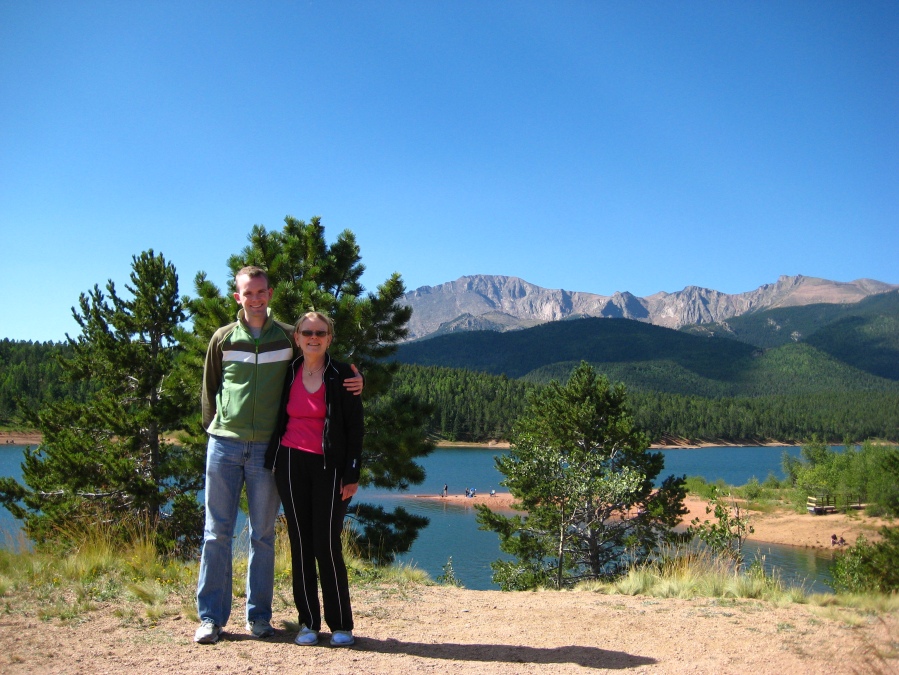 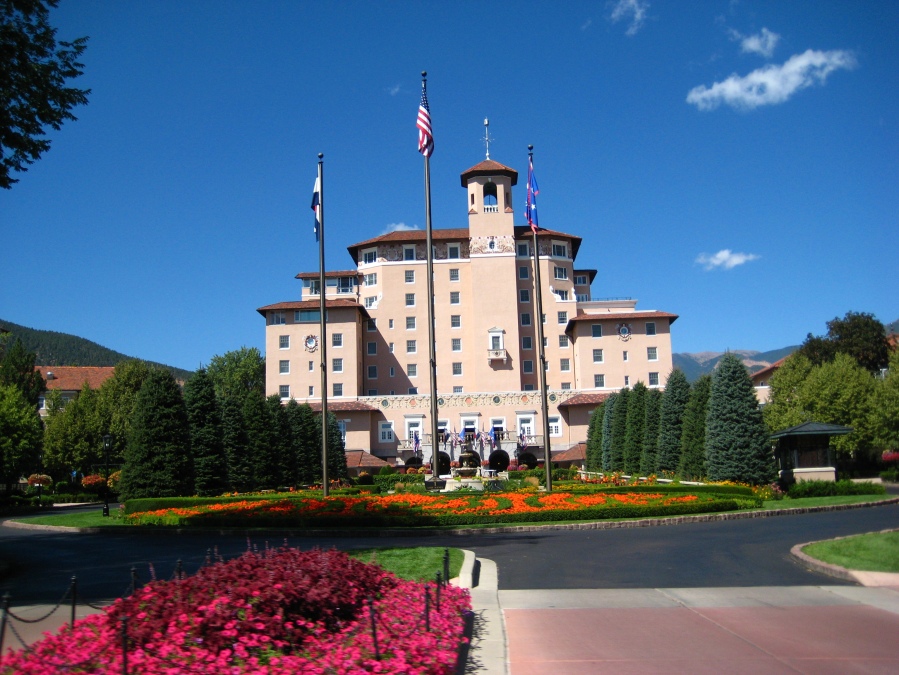 We also saw “Julie & Julia” (LOVED it — Meryl’s best work to date, I think) and “Harry Potter: This Time it’s Personal” (that’s not really the title, but I’m sure you know this. I was restless. All that pointless action. Why don’t they just wave their wands and fix all that shit?)

View all photos from our trip here >>