Last night, Gator and I attended a West Edgewater Area Residents meeting where our alderman discussed the fate of the long-abandoned Edgewater Medical Center — a giant, sprawling network of buildings that’s been empty since 2001 for a whole host of unseemly reasons (including two Chicago favorites: fraud and corruption). Of course we all want it torn down and made into a park. But, it’s not as easy as all that, naturally. Some folderol about some foreign bank that owns the property, and has interests in developing it into high-rise condos and stores and the like. And unless we, as a community, can pony up xxx million dollars, then we’re basically screwed.

But, regardless of what happens, it sounds like it’s all a long ways off. So, until then, we’re forced to live with this massive next-door decay: 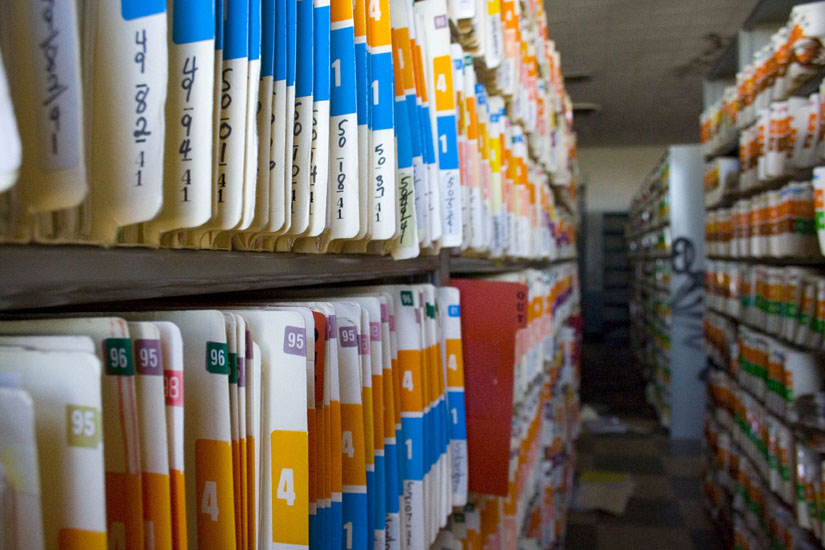 See the rest of this amazing photo set >

4 thoughts on “A neighbor I could do without”