I’m starting a new job next week, and took a week off between jobly obligations to head to Northern Michigan for some much-needed R&R in Alpena, Michigan — my hometown.

It’s been nearly a decade since I’ve been home during the summer, and I guess I took for granted the serene beauty this port-side town offers. I mean, the pictures speak for themselves (it also didn’t hurt that the weather remained picture-perfect the entire week): 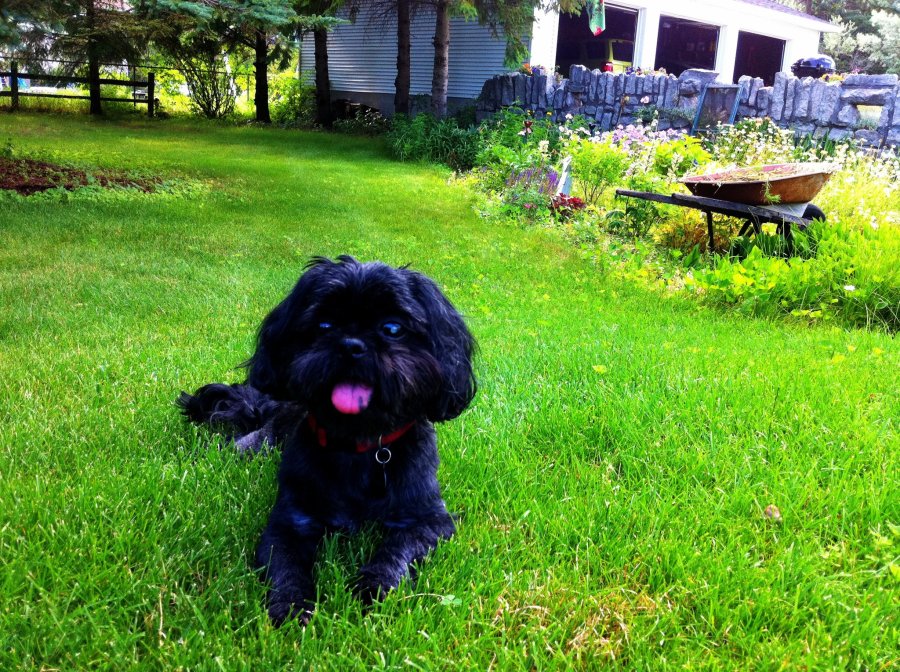 Some of these photos were taken during an amazing 2.5 hour shipwreck tour on a glass-bottomed boat. I didn’t include photos of the wrecks themselves, as my iPhone couldn’t do them justice. But if you do find yourself heading up to Northern Michigan, I urge you to make a stop at the Thunder Bay National Maritime Sanctuary in Alpena and schedule this tour. Again, blame my ignorance for having never known that just a few miles from the shores of my hometown lay literally hundreds of incredibly well-preserved shipwrecks at the bottom of Lake Huron. (The clean, cold waters of Lake Huron preserve these wrecks for hundreds of years, where oceanic shipwrecks are gone within a mere decade or two due to saltwater’s erosive properties.) This historical lake litter has been documented and studied by the NOAA — in fact, they discovered two additional shipwrecks in Lake Huron just a few days ago!

(After the tour, I suggest dinner at The Celler — a fine dining experience comparable to any fancy Chicago establishment with outdoor seating facing the majestic Thunder Bay.)

Anyway — what Chicago theatre stuff did I miss? Here are some highlights from my box:

Nathan Lane coming to the Goodman: Perhaps you’ve heard the news: Tony-winning actor Nathan Lane’s coming to the Goodman Theatre in a production of The Iceman Cometh, co-starring Brian Dennehy and directed by Robert Falls. But you’ll have to wait until April 2012. It takes some planning to wrangle up fancy stars for high-profile Chicago productions. Learn more here >

Standing room only for Lesbians: The New Colony has a hit with their uproarious 5 Lesbians Eating a Quiche, with many nights being SRO. And if a fun night of theatre isn’t enough, they’re offering free beer at this weekend’s performances until the PBR keg is tapped. Classy! Get tickets here >

Porchlight Music Theatre’s gala performance and dinner: Porchlight’s annual gala fundraiser is taking place this Sunday, July 17, at the University Club, and features a great lineup of evening entertainment, including performances from Bethany Thomas (who’s wowing crowds in Court Theatre’s Porgy and Bess) and Rebecca Finnegan (who’s set to star in the Chicago premiere of A Catered Affair — a 2008 Broadway musical adaptation of the 1956 film — presented by Porchlight in 2012). Former Porchlight Artistic Director L. Walter Stearns will receive the 1st Annual Guy Adkins Award at the event, honoring the late, great actor who died in 2010 after his long battle with colon cancer. Tickets also include dinner, drinks and a chance to enter a silent auction. To learn more and purchase tickets to the gala, go here >

I’m sure there’s more, but I gotta unpack!

2 thoughts on “While I’ve been out: an update”