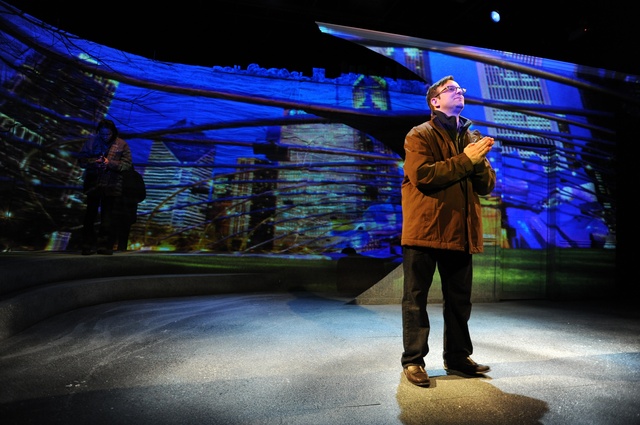 Stef Tovar in Route 66’s production of “A Twist of Water.”

While I hardly believe a production has to open in New York for it be validated, it’s exciting news (per Chris Jones) that Route 66 Theatere Co’s production of Caitlin Montanye Parrish’s A Twist of Water will get seen by more people — and people outside of Chicago, for that matter — when it opens at the 59E59 theater in New York.

Jones reports that the entire cast will reprise their roles in the New York production, set to open in the fall.

Read my review of A Twist of Water from the remounted production at Mercury Theatre.