Do you have your tickets to Theo Ubique’s The Light in the Piazza? No? Well, you should, because it’s remarkable. In fact, Chris Jones gave it an out-and-out rave and said that Kelli Harrington, who plays Margret Jonson, is, “currently delivering one of the best performances of the year on a Chicago stage.”

I also adored the production (my review here), and now that I’ve had a few days to think about it, I think it surpasses Marriott Theatre’s production, which I also loved — so much so that I saw it twice. In particular, Ms. Harrington’s soaringly-sung and smartly acted performance has grown on me — to the point that I did some internet searching to learn more about the actress/singer. And I’ve found very little. However, I did stumble on this press photo from a 2008 production of Sweeney Todd (produced by Night Blue Performing Arts Company — a group I’m unfamiliar with), with Harrington playing an apparently goth Mrs. Lovett: 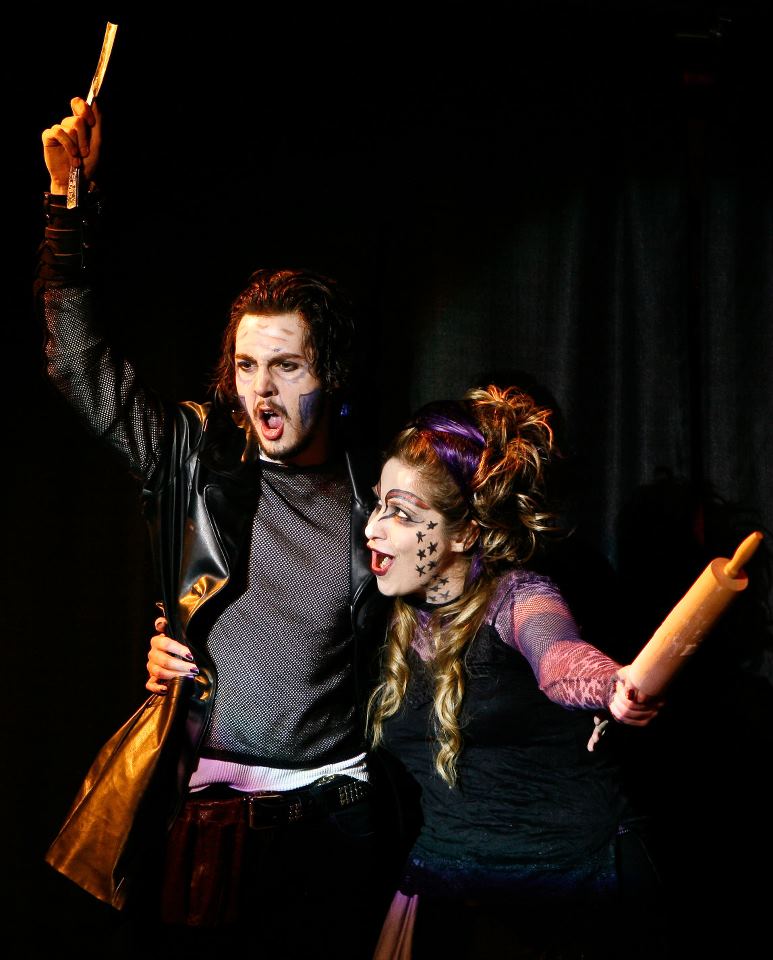 The point of this post? See Piazza, people, and revel in Harrington’s performance.