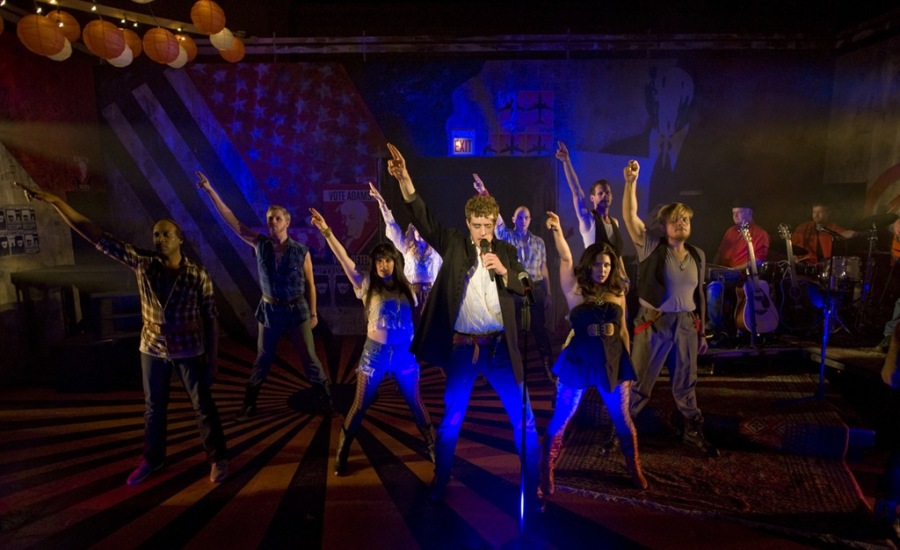 If history class were like the rock musical Bloody Bloody Andrew Jackson, I might have fared better in school. The 2011 off-Broadway musical by Michael Friedman (music and lyrics) and Alex Timbers (book) examines the life of Andrew Jackson, America’s seventh president, through the lens of a wry, high-octane rock concert.

Why Andrew Jackson? Well, why not? Jackson was not only a guiding force for the creation of the democratic party and populism movement, he was also instrumental in forcing native Americans to relocate west of the Mississippi river as part of the Indian Removal Act of 1830. In other words, the man made a significant and indelible mark on America’s history pages, for better or worse. Read the full review on The Huffington Post >